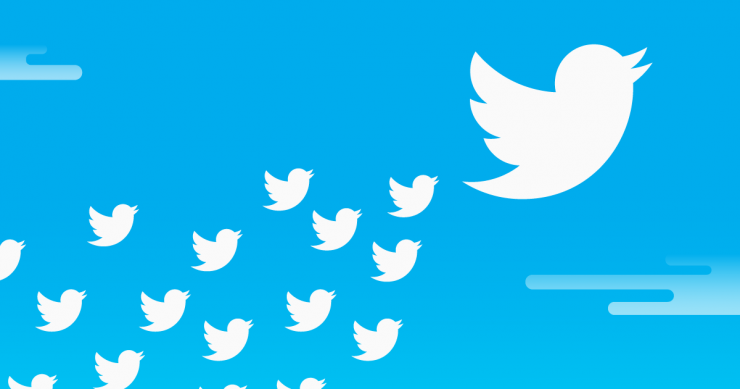 Twitter has been putting quite a bit of weight behind eliminate the uncontrolled issue of fake accounts and spam bots greatly influencing many people’s experience on its platform. The company said back in July that it had removed 70 million accounts in May and June of this year for violating its policies on malicious and spammy behavior. As you can imagine, there are some fake accounts that can go unnoticed by Twitter for a long time, until someone sounds the alarm.

So that Twitter has recently updated a portion of its reporting process, specifically when you report a tweet that you think might be coming from a bot or a fake account impersonat as someone or something else. If you want to help out, you can report a fake Twitter account or tweet to the Twitter support team so they can review it. Below are the steps explained.

Type the name of the profile you think is impersonating another individual on the search text field on Twitter home page.

Select the three dot icon on the right hand side of the account profile and select “Report” to open the report window.

In other way, you can select any tweet’s right side which reflects downwards arrow. Once you hit there, then you can see an option like “Report Tweet“, click on it.

Now, when you tap the “it’s suspicious or spam” option under the report menu, you will be able to specify why you think that, including an option to say “the account tweeting this is fake”, click on it.

On the last step of the report window, you can choose to either “Block” the account or just hide it from your newsfeed by selecting “Mute.” Press the “Done” button to close the report window and complete your report.

Your report will go under verification of the Twitter support team. If your report is valid, Twitter will delete the fake account from its web space. They will also inform you by sending a message to your Twitter profile.

Hope this small tip helps you, if you like this post do not forget to share it on your social sites, which will help to grow awareness to report fake accounts on Twitter platform.

Was this article helpful to you?
[Total: 0 Average: 0]

Developer, Explorer, Learner. My hunger and curiosity drive me forward in directions I want to go.

[VS Code Tips]: How to use Emmet in Visual Studio Code 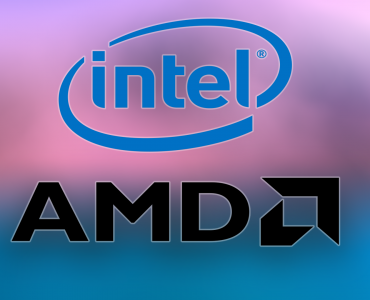 How to connect an external monitor to a laptop 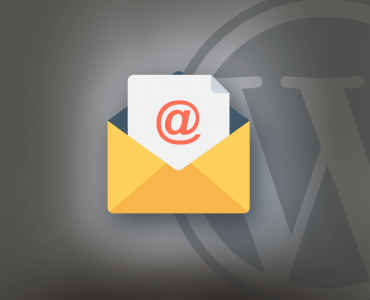 How to add Email subscription to WordPress

Developer, Explorer, Learner. My hunger and curiosity drive me forward in directions I want to go.

Getting started with Git and GitHub: the complete beginner’s guide

How to unblock Limetorrents (100% Working)

Which is Better? – WordPress.com vs WordPress.org

How to Install Let’s Encrypt free SSL on WordPress