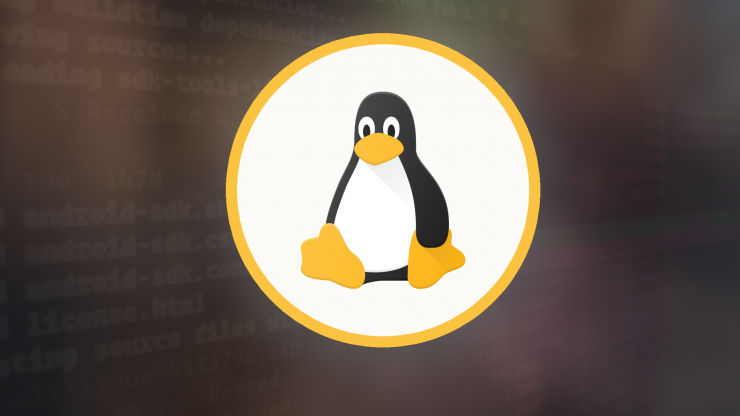 Linux is  created by Linus Torvalds which is free and open-source for distribution. It is mainly used in servers because it is fast, secure, and free.

There are several Linux distributions available in the market which are commonly known as “Distros”. Some of the famous Linux distros are  Ubuntu, Red Hat Enterprise, Linux Mint, Debian, Fedora, CentOS and OpenSUSE.

In Linux, we need commands to carry out our tasks. Whether you want to install a package or need to do file manipulation. Commands are important and this task is done by “Linux Terminal” or “Bash shell”.

It is a program that receives commands from the user and gives it to the OS to process, and it shows the output. This terminal is just like command prompt of Windows OS. But remember Linux commands are case-sensitive.

In this article we will learn some of the most basic Linux command for Windows user. This article will be longer one so that it is recommended you can bookmark it on your browser for later read.

Set up Linux environment on Windows 10

You can install any of the Linux distribution on your computer to test out Linux command. But we are going to use Ubuntu Bash shell on Windows 10 with the help of Windows Subsystem for Linux (WSL).

In our previous post we have written step by step guide to install Ubuntu Bash shell on Windows 10, which you can read it from here:

Install and use Windows Subsystem for Linux on Windows 10

We have done installing Ubuntu Bash shell on Windows 10 PC successfully as mentioned in our last section. Now you are ready to try out basic Linux commands.

So here are the most basic Linux commands which you can try on Ubuntu Bash shell.

To know which directory you are in, you can use pwd command. It stands for Print Working Directory. It gives us the absolute path which starts from the root.

The root is the base of the Linux file system. It is denoted by a forward slash(/).

But if you want to create a directory named Learn Linux, then you can type mkdir Learn\ Linux.

We have created three directories and their names are Asia, Russia and Learn Linux. But how can you conform these directories are successfully created.

You can do it by using ls command. It stands for List which is use to know what files are in the directory you are in. Hence, simply type ls which gives us three directories as mentioned below:

Remember you can also see all the hidden files by using the command ls -a.

Use the cd command to go to a directory and it stands for Change directory.

For example, if you want to go to the Asia directory, then you can type cd Asia. Remember, this command is case sensitive, and you have to type exactly as it is.

Let’s create another directory inside Asia and call it India. If you want to go from Asia directory to India then type cd India.

But if you want to come back to Asia directory again then simply type cd ... The two dots represent back.

But remember if you just type cd and press enter, it takes you to the home directory.

This command stands for “remove directory” and used to delete an empty directory.

Let’s do the practice. We created a directory named as India inside of Asia directory. But remember India is an empty directory and it does not hold any files so let’s delete this directory by typing rmdir India. 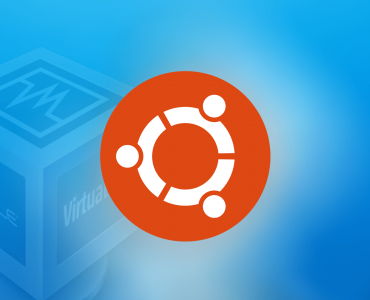 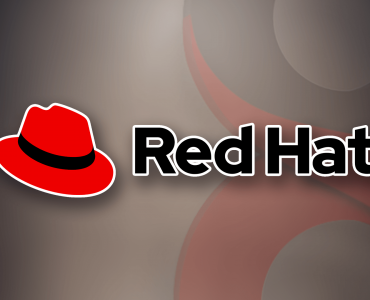 How to connect Google Search Console to Yoast SEO