A computer has many components, each with their own roles and functions. A motherboard serves to connect all of the parts of a computer together. The CPU, memory, hard drives, and other ports and expansion cards all connect to the motherboard directly or via cables.

It is the piece of computer hardware that can be thought of as the ‘backbone’ of the PC, or more appropriately as the ‘mother’ that holds all the pieces together.

What is a Motherboard?

Motherboard is a piece of computer hardware that can be thought of as the ‘backbone’ of the PC, or more appropriately as the ‘mother’ that holds all the pieces together.

Major motherboard components and their functions

Here are the list of motherboard components which are going to be discussed:

CPU is called as the microprocessor or simply processor, the CPU is the brains of the computer where most calculations take place. It handles all instructions it receives from hardware and software running on the computer.

What does the CPU do?

The CPU’s main function is to take input from a peripheral (keyboard, mouse, printer, etc) or computer program, and interpret what it needs. The CPU then either outputs information to your monitor or performs the peripheral’s requested task.

Cache memory is a small block of high-speed memory that enhances PC performance by pre-loading information from the main memory (relatively slow) and passing it to the processor on demand.

In modern computers, Levels 1 and 2 cache memory are built into the processor. If a third cache is implemented outside the processor then it is referred to as the Level 3 (L3) cache.

Random access memory (RAM) usually refers to computer chips that temporarily store dynamic data to enhance computer performance while you are working. it’s an extremely fast type of computer memory which temporarily stores all the information your PC needs right now and in the near future.

It’s where your computer loads up all the things it thinks it will need to find out soon, so that when it does need something, it can read it super fast.

Random access memory is volatile, meaning it loses its contents once power is turned off.

BIOS stands for Basic Input/Output System. It is essentially the link between the computer hardware and software in a system. It allows you to access and set up your computer system at the most basic level.

The picture above is an example of what a BIOS chip may look like on a computer motherboard.

CMOS is short for complementary metal-oxide semiconductor. It is an on-board, battery powered semiconductor chip inside computers that stores information. This information ranges from the system time and date to system hardware settings for your computer.

The picture shows an example of the most common CMOS coin cell battery. The standard lifetime of a CMOS battery is around 10 Years. However, this can vary depending on the use and environment in which the computer resides.

An expansion bus is an input/output pathway from the CPU to peripheral devices and it is typically made up of a series of slots on the motherboard.

Expansion buses enhance the PCs capabilities by allowing users to add missing features in their computers by slotting adapter cards into expansion slots. PCI is the most common expansion bus in a PC.

Heatsink is a cooling device used on motherboard. When a computer is in use, electrical activity within the CPU and chipset generates considerable heat, which if not dissipated, will damage or even melt the chips, making them inoperable.

A motherboard heatsink provides an efficient path for heat to escape, first into the heatsink, then from the heatsink into the environment.

It is typically made of aluminum alloys or of copper and of two types (Active and Passive).

The North Bridge is also called as memory controller and it is in charge of controlling the data flow between the memory, the video card and the processor, which is why it is located physically near the processor.

The South Bridge is also called as input/output controller or expansion controller which handles communications between slower peripheral devices. It is in charge of coordinating the data flow between the processor and peripherals such as sound cards or network cards.

The term “bridge” is generally used to designate a component which connects two buses.

No computer component can operate without power, and a motherboard is no exception. The power connector, commonly a 20 or 24-pin connector, can be situated either near the right edge of the motherboard, or somewhere close to the processor socket on older motherboards.

This is where the power supply’s main connector gets attached, providing power to the motherboard and all the other components.

IDE and SATA ports are used to provide connectivity for the storage devices and optical drives. The IDE interface is somewhat outdated, so you shouldn’t be surprised if you see a lot of new motherboards coming without this type of port.

It was replaced by the smaller and much faster SATA interface and able to achieve maximum speeds of up to 600 MB/s, as opposed to the IDE interface, which can reach a maximum of 133 MB/s.

So there you have it, the parts of the motherboard and their functions, explained. Hope this article helps you to understand basic components of a motherboard in simple terms. If you like this article then do not forget to share it with others or leave a comment for us to know about your thoughts. 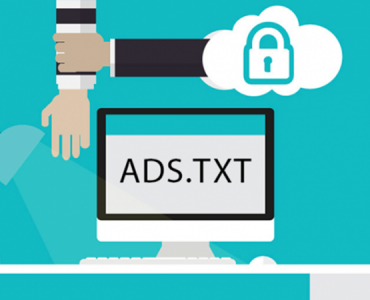 How do I create an Ads.txt file for Infolinks 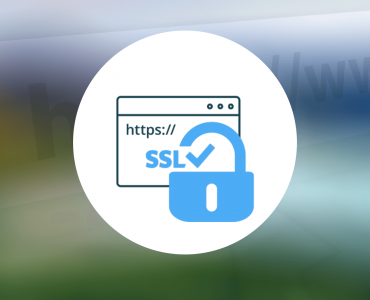 What is SSL and How it works? 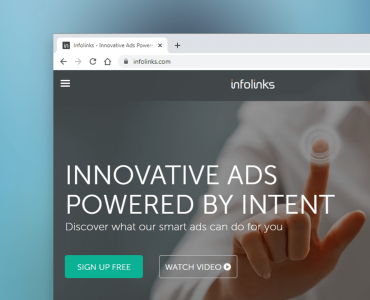